There are different names given to brain hemorrhage, and there is a scientific reason behind it. As explained by Dr. Vikas Kathuria, the different names are linked to location inside the skull where the bleeding takes place. Brain hemorrhage is quite a serious problem, which needs assistance by a neurosurgeon at the earliest.

What is brain hemorrhage?

The condition of bleeding that occurs in the areas surrounding the brain or in the brain itself is called brain hemorrhage. It can happen slowly or even at a sudden onset with almost no indications at all. Nearly 13% of strokes are caused due to hemorrhagic issues. 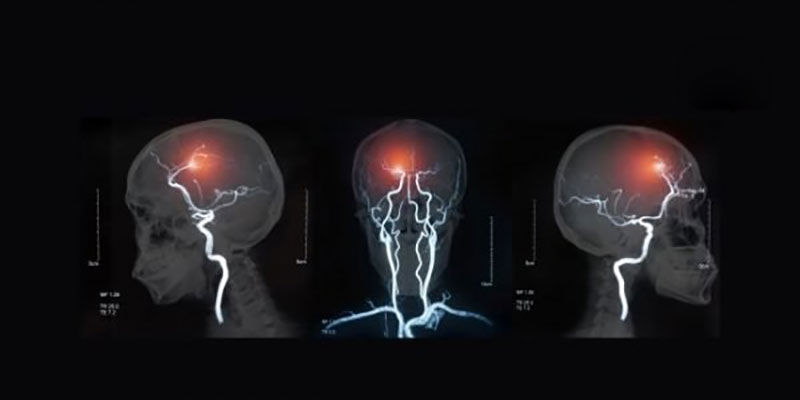 The hemorrhages in the brain can be of different types, which are:

This is where the bleeding occurs between the skull and Dura Mater, which is a typical result of trauma due to various forces and the burst of the meningeal vessels.

It is the condition where bleeding in the brain takes place between Pia and Arachnoid Mater. It is a typical result of the burst of aneurysms in the brain.

These are caused mainly by an onset of trauma and bleeding amid Dura and Arachnoid matter.

The most common indicators of the development of ICH among the patients are:

Children are equally prone to this issue and if they reflect some of the signs like vomiting, swelling in the head areas, becoming unconscious, consult a medical professional immediately. 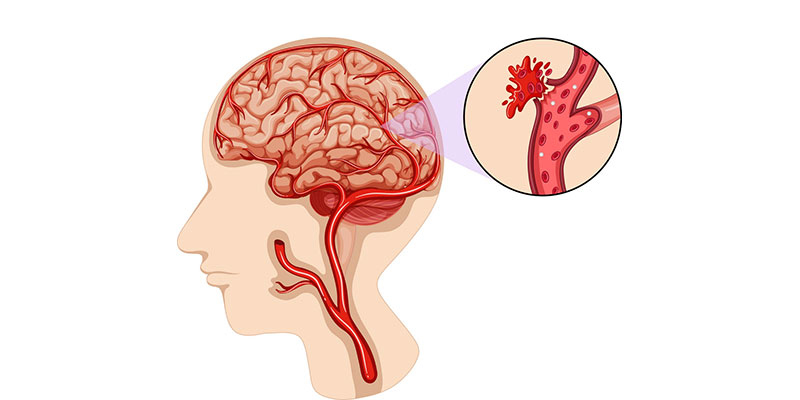 Due to its vast availability and easy accessibility, a CT scan is the most popular method for diagnosing this issue. For places where proper facilities are present, MRI scans are carried out to examine the condition.

Depending on the location, the quantity of the bleeding in the brain, and the indications faced by the patients, the hemorrhages are treated and cured as well.

The treatment methods include:

If the patient faces widespread bleeding or displays life-threatening signs, surgical techniques are used in curing the condition. The several surgical options include craniotomy, endoscopic evacuation, duraplasty, and similar others.

If the signs are less severe and also the bleeding is minimal in the patient, non-surgical options opt. The patients are prescribed various high-powered medications o reduce the seizure, anxiety and relieve pain.

The condition of brain hemorrhage can be a severe life-threatening issue for the patients dealing with it. A proper cure at the right time can prove helpful in saving the life of the patient. To avoid any complications, you can get in touch with Dr. Vikas Kathuria now.